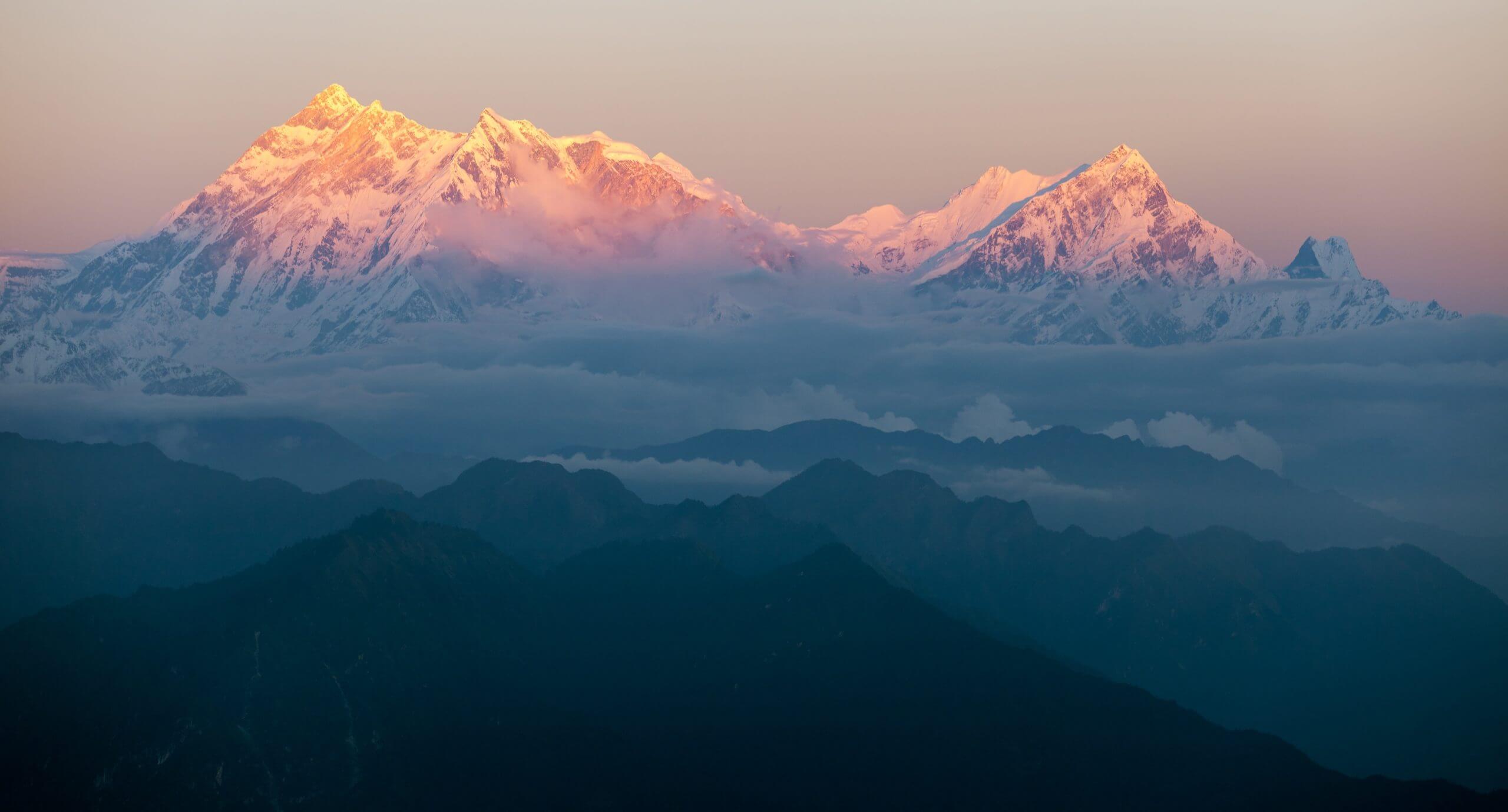 Find deep insights into yourself.

While the focus of the Satori process is to allow a peak experience, it also provides a microcosmic look at basic life patterns and attitudes. This can be illuminating and deeply clarifying, and the insights can be applied in everyday life to significantly alter your self-awareness.

ABOUT
THE SATORI PROCESS

Rafael Ebner has worked on the fundamental Satori questions as a participant in many groups since 1999. He has been acquiring intimate knowledge of all aspects of the Satori Process as Clare Soloway’s assistant and apprentice for 10 years. Rafael’s professional career began as a lawyer, leaving to follow his passion for personal growth and universal truth. Travelling the world, spending time with Yogis, teachers and rock stars, he discovered the indescribable place he was looking for is – and always was – right here.

In addition to his work with the Satori Process, Rafael is teaching Yoga, actively supports self-sustainable help projects in Nepal as part of the NGO “Hands with Hands”, and is involved in several projects in the areas of meditation, self-exploration and alternative living. He likes to spend his free time outdoors, rock-climbing, skiing&snowboarding and surfing, and loves to spend time with his daughter, Stella.

Clare has been a psychotherapist, group leader and an explorer of the uniqueness and the mystery of human beings for over fifty years. She has been working since 1971 with a technique originally developed by Charles Berner, with whom she worked – the Enlightenment Intensive. She changed the name to Satori which felt to her a truer description of what most people experience – a moment of truth, a moment in which everything becomes totally clear and they experience a life changing and profound understanding of what IS.

A Satori is a moment of utter clarity and, although we may not remain in that very present here and now experience – we never forget it. It becomes a fundamental knowing which is always there. Indeed, participating in the Satori Process is for many people a life changing experience. Over the years the Satori Process has grown into it’s own uniqueness and has become a journey in which people discover not only the depths of a Satori but a level of of communicating and sharing with others which brings exquisite moments of respect, caring and love for the human beings with whom they are interacting.

Clare has now retired and awaits the next adventure. However, she has worked with Rafael Ebner for many years and has focussed on handing over to him the baton of continuing to develop and expand the Satori process with his own uniqueness of facilitating this amazing group.

Who looks outside, dreams.
Who looks inside, awakes.
Carl Jung 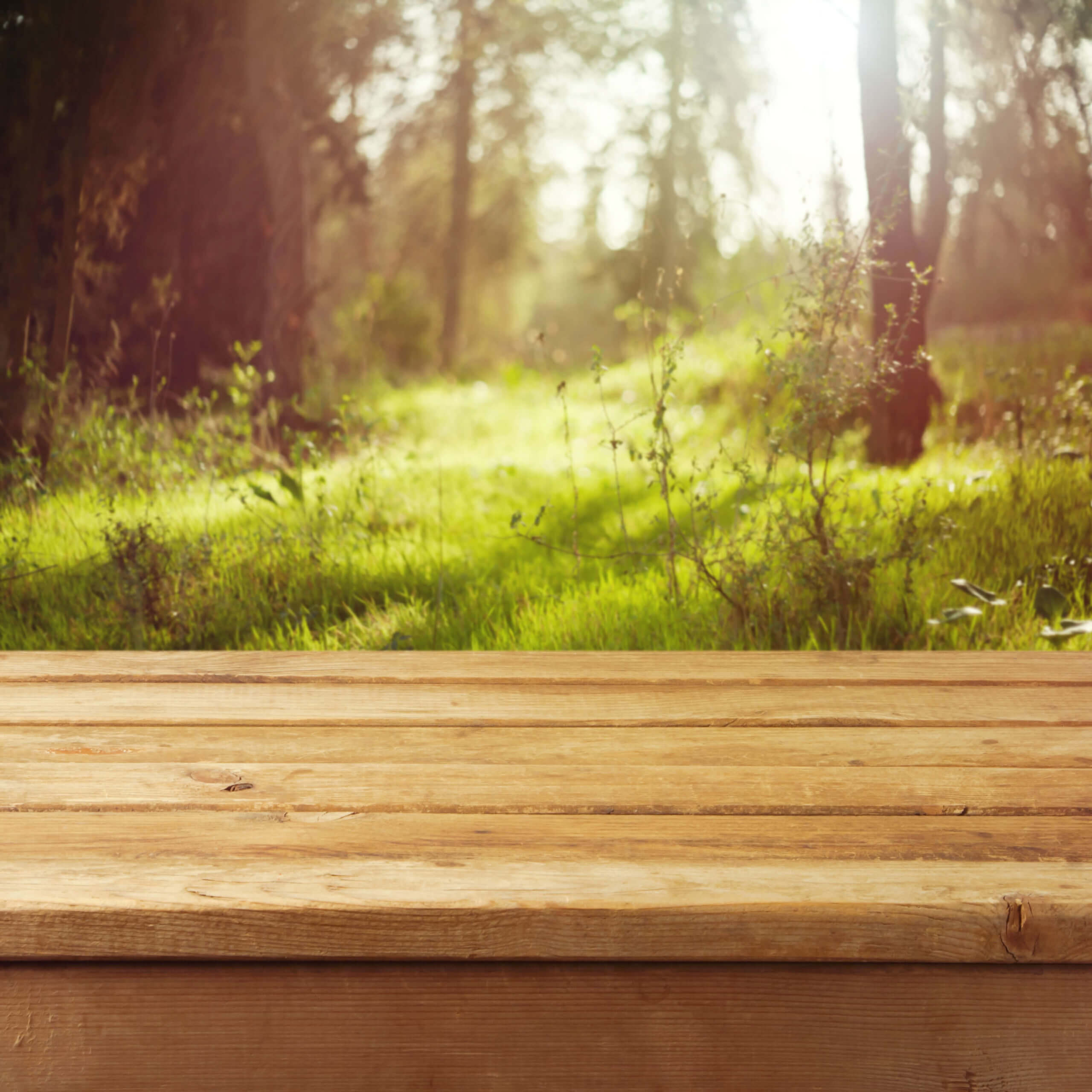 Renewal comes in unpredictable ways!
unfortunately, this event is cancelled  due to the Coronavirus outbreak. 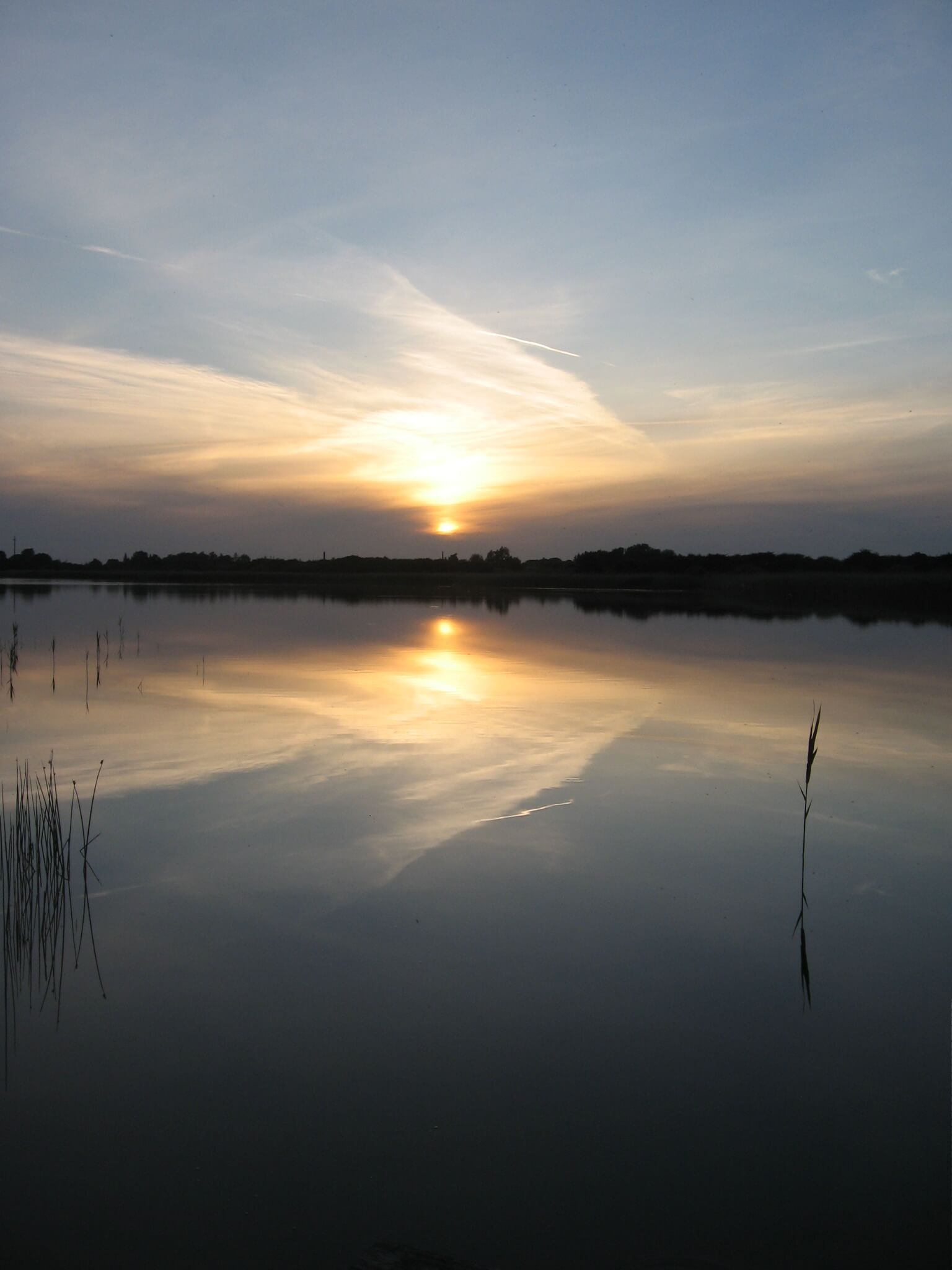 A Summer week of silence, communication and exploration under the wide sky of the lakelands around Finkenwerder Hof.
An invitation to shine your light… 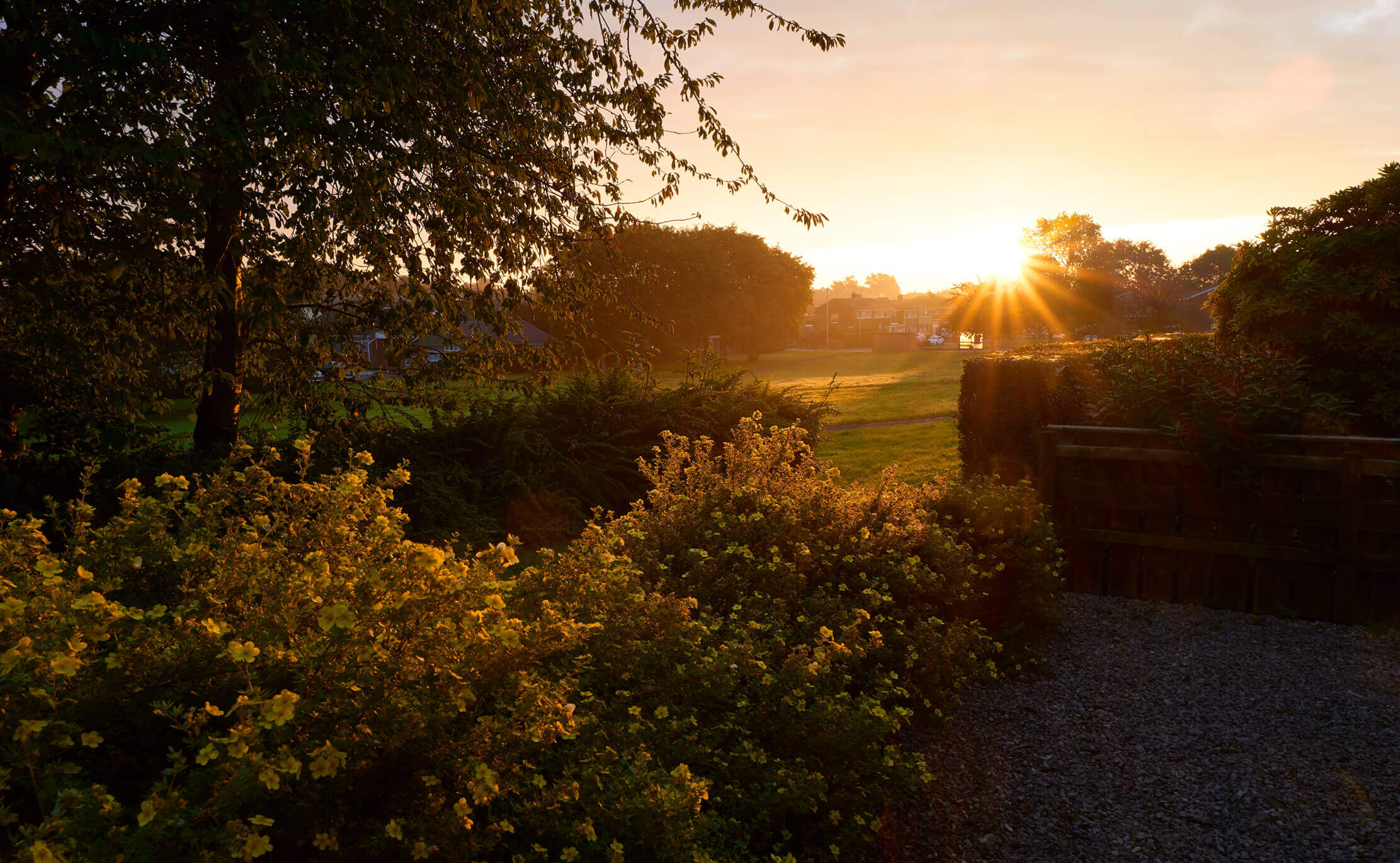 A very special Satori-week in the midst of green hills and meadows.
An invitation to recognize your treasures…

DO THE FIRST STEP

The Satori introduction workshops are a perfect way to discover the benefits of this unique work with fundamental Questions:

Take a time out to enjoy a supportive group and deep insights into yourself!